Our community has keen, cat-like eyes, and they’re always quick to detect even the slightest variance between Kitties. On occasion, they’ve noticed that the appearance of certain traits have altered a bit shortly after their release.

Look, nobody’s purrfect. A few times new traits have rolled out with the wrong art. (We have our suspicions as to the purrpetrator.) Sometimes it might take us a day or two to catch the slip up, but usually it’s a few hours. When we do, we quickly swap in the correct art.

But, we do not update the cats that have already rolled out with the unintentioned art. That makes these unusual Kitties – we believe all Kitties are wonderful, no Kitty is a “mistake” – some of the most rare and unique in the game.

Below we’ve included some examples of these kinds of cats.

It is important to keep in mind that this list is always changing.

When the serpent eye cattribute released, the original artwork had thinner upper eyelids. We preferred it to have a more mysterious, dramatic thicker eyelid.

The first instances of Onyx had black whiskers instead of white. Obviously, that doesn’t work very well if the cat’s body is black as well.

The first version of Pouty just wasn’t pouty enough. It had a subtle upward curve of the lips – dangerously suggestive of a smile – that we pared back.

At first the Ganado pattern featured diamonds that matched the side and chest colours. That didn’t pop enough for us, so we tweaked them to be different shades.

Soon after debuting the Frosting trait, we realized it matched the exact shade of pink as Azaleablush – whoops! We quickly changed the shade. 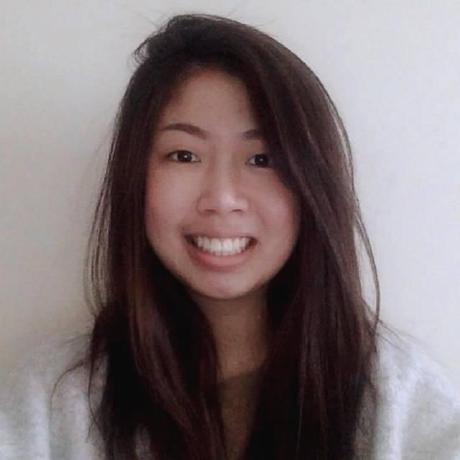